how can we help you?

Contact us at the Techno office nearest to you or submit a business inquiry online.

Techno completed the full system, studio and broadcast integration for our 2 new channels in less than 2 months from concept to full production and broadcast.

Techno is a distributor and importer of all the necessary technical means and facilities that serve these systems. In parallel, the company group provides warranty and post-warranty service and system maintenance.

Currently, we are the largest media integrator in the Balkans

The company founders – Constantine and Anelia Karanov, who have decades of industry experience, have begun their professional activity in Bulgaria as TV producers. They are involved in one of the first private programs of the Bulgarian National Television – Cacophony and other projects like Cinemania, Bulgaria Top 20, a wide range of concerts and documentaries, Christmas and New Year program performances. Over the years the duo has produced hundreds of commercials and music videos, as well as over 600 television shows. 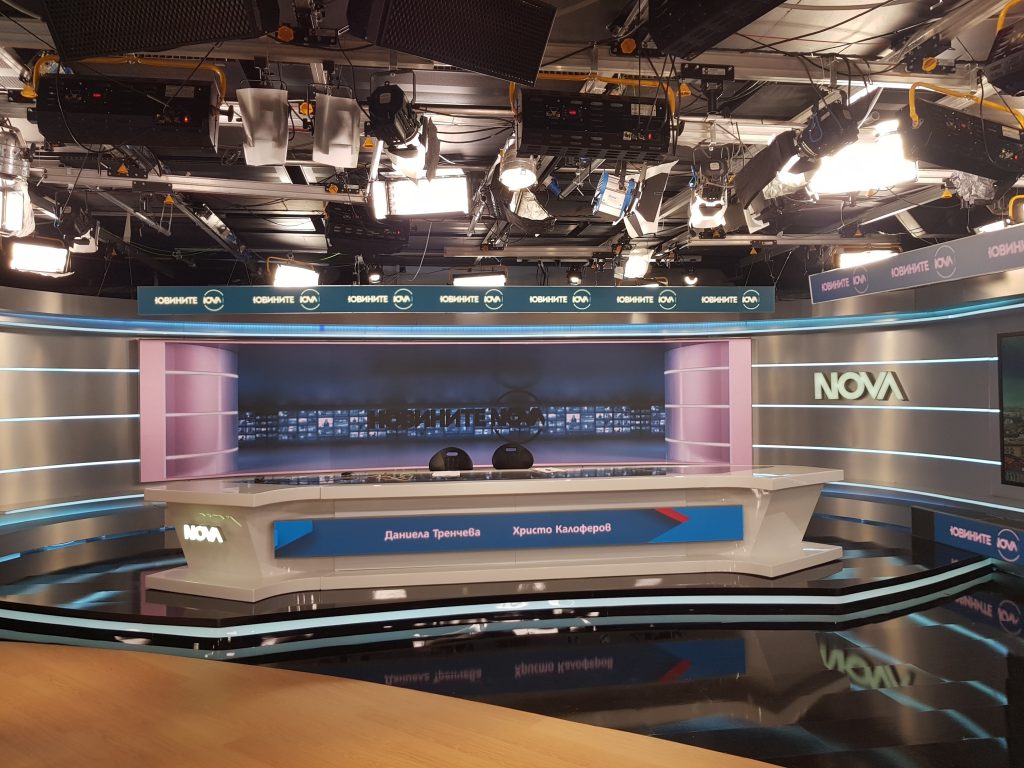 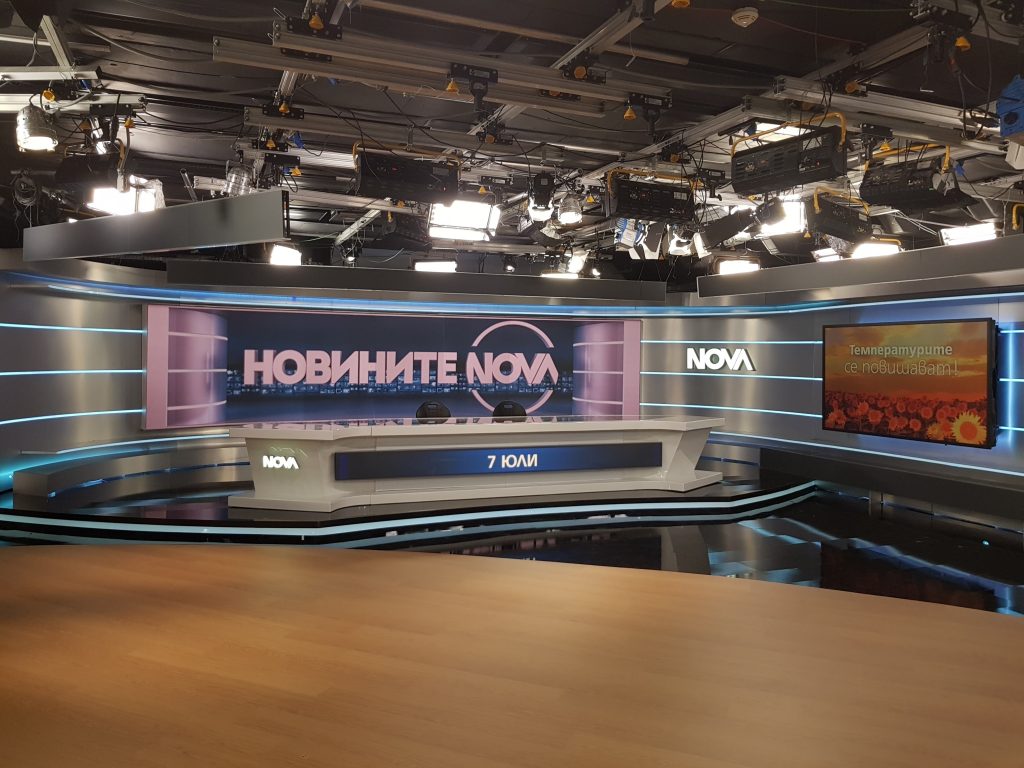 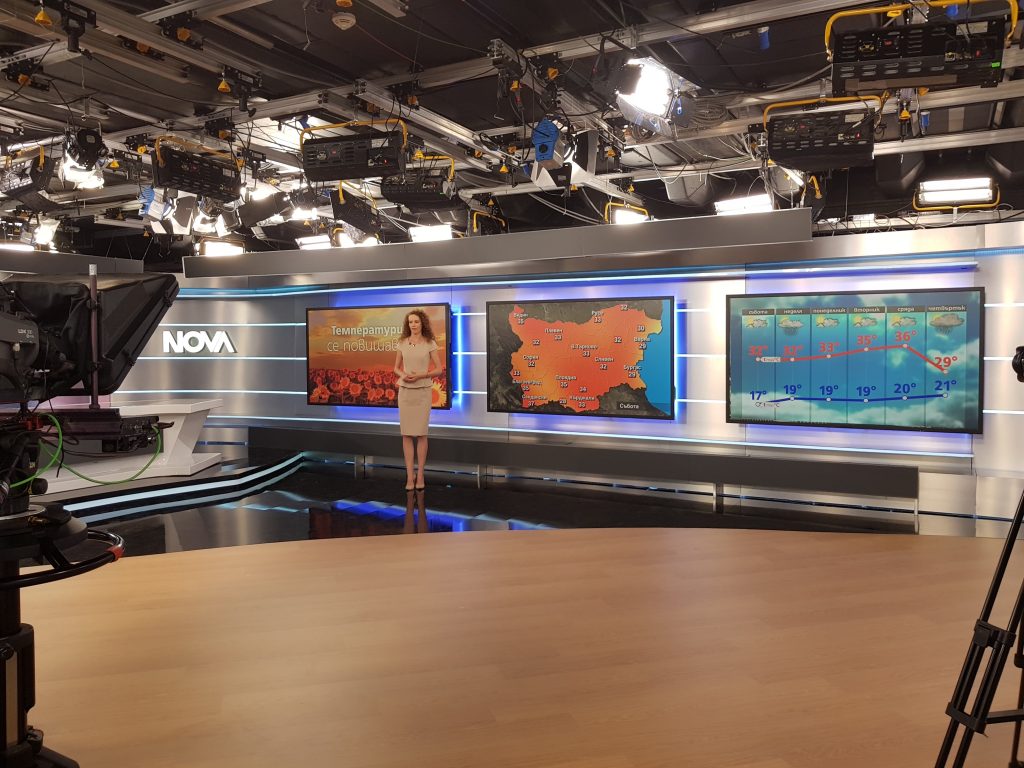